Join us for the cycling experience if you are interested in exploring different communities the unconventional way. Come and be immersed in our beautiful community, Khayelitsha, on a bicycle and ride through some of the infamous streets and iconic places in the area. Included is an opportunity to taste local cuisine, visit local entrepreneurs and learn more about history and the origins of our community.

Located on the edge of Khayelitsha, the Lookout Hill is Khayelitsha`s tourism centre.

Stand tall and conquer Khayelitsha  an opportunity to view Khayelitsha from the lookout point (highest sand dune in the Cape flats) as you learn about the history, population size, culture and diversity. This a 360 degrees view that shows you the vastness of Khayelitsha

“Asiyi eKhayelitsha” We are not going to Khayelitsha. Before Khayelitsha this beautiful big community it was once a sandy barren land where no one wanted to come too. In the Early 80`s people protested by singing a song by the late Winston Mankuku titled Asiyi eKhayelitsha (We are not going to Khayelitsha), expressing how they about the new home that had no, school, proper houses or even access to public facilities. At the memorial square we take walk down memory lane as we view mosaics artworks that depicts this historical struggle of protest and resettlement.

Car garage at night and coffee shop during the day, Siki`s Koffee Café is one of the leader innovative coffee shops in Khayelitsha. With over 10 years working in the coffee industry we get to have founder Sikelela Dlanga make us one of his house special as his shares his love for coffee and entrepreneurship. 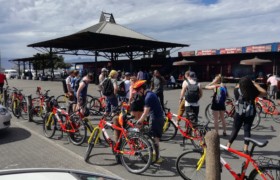 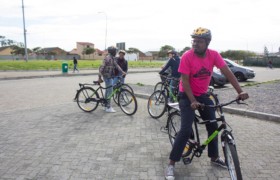 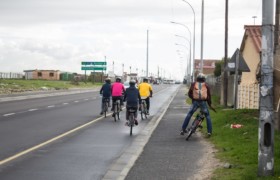 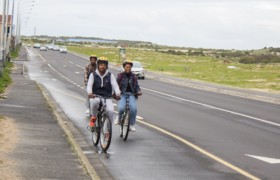 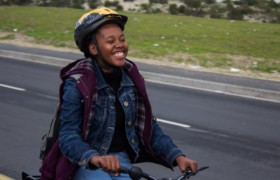 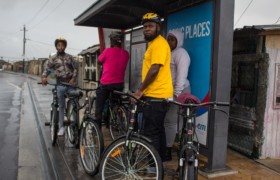 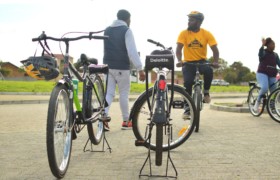 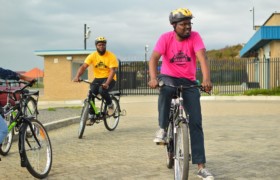 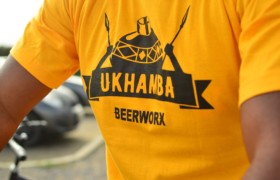 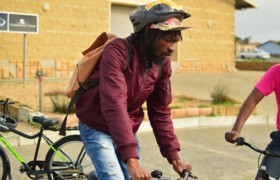 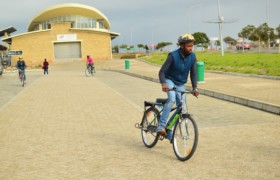 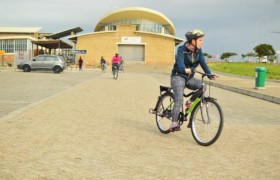 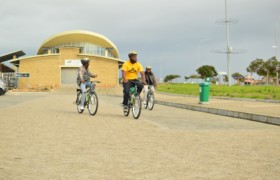 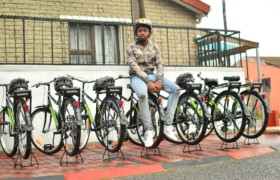 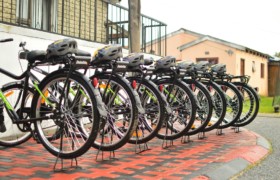 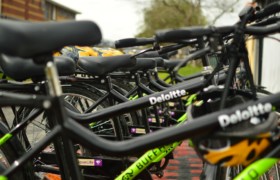 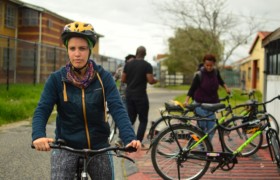 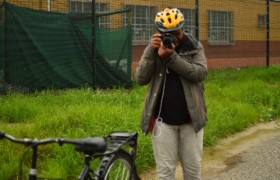 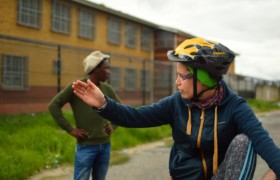 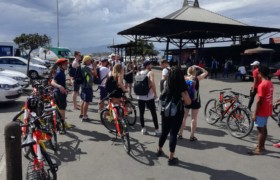 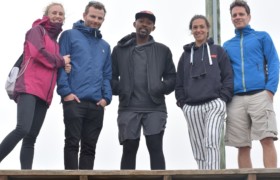 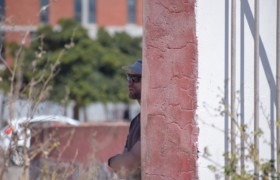 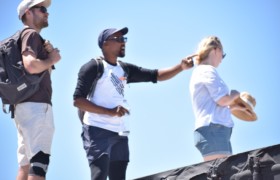 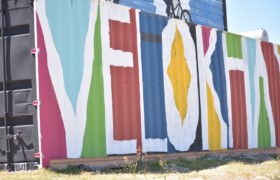 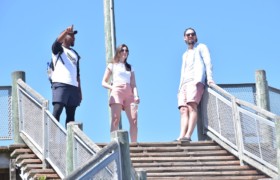 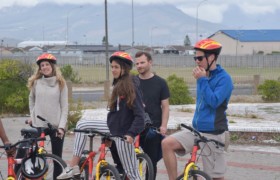 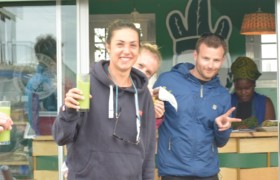 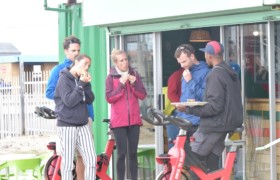 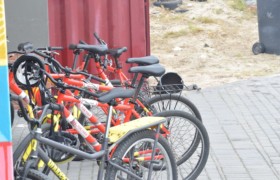 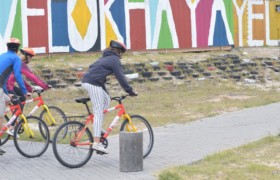